Facebook IPO | The Largest IPO by Any Tech or Internet Company Ever
... 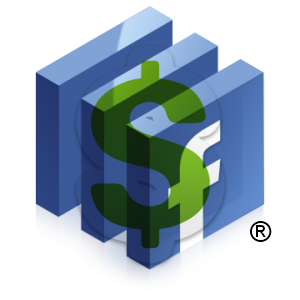 Rumors have been spreading around Wall Street and financial news outlets that the social media giant, Facebook, could be seeking $10 billion in an IPO that could value the company at more than $100 billion. The Facebook IPO would be the largest by any technology or internet company to date. According to Bloomberg's anonymous sources, the Facebook IPO may even file before the end of the year; however, many speculate that this is an early estimate.Although the company is the world's largest social network, with members numbering over 800 million, it has been pressured by the U.S. Government to disclose its financial statements by no later than April of 2012, regardless of whether it goes public or not. Some suspect that this is the reason for the creation of the Facebook IPO. In recent social networking news, LinkedIn, Groupon, and Pandora gone public as well, generating massive amounts of working capital for the companies. The Facebook IPO would dwarf these previous IPOs. Groupon, the fastest company to reach a valuation of $1 billion, went public on November 4 this year. In the past several trading days, GRPN stock prices have plummeted by roughly 40%. Similarly, LinkedIn and Pandora Radio's stock prices have been experiencing steep declines in value over the last few days. It is unclear if the leak about the Facebook IPO has been coincidental or causal in terms of these recent declines. Facebook founder and chief executive, Mark Zuckerberg, has told reporters that Facebook would go public "when it makes sense ... It's honestly not something I spend time thinking about on a day-to-day basis."

The real question: How will the Facebook IPO affect user experience, social media marketing, and the world of SEO?