The World-Wide Outage of Beloved Gmail
...

The World-Wide Outage of Beloved Gmail

Today at approximately 11:00 AM PST, Google users across the globe had a unified moment of panic. Twitter erupted with tweets including hashtags of #gmaildown and #googlefail - for users looking to connect with others who were experiencing the inaccessibility of Gmail. I engaged and sent this screenshot to my co-worker, asking if he was in the same boat.

Google noted at 11:12 AM PST, "We're investigating reports of an issue with Gmail. We will provide more information shortly." Users were also reporting issues with Google+, Google Drive, Google Hangouts, and YouTube. By 12:23, Google reported that all problems were resolved and all platforms should be rightfully performing. Sighs of relief spread across the world. As for Google HQ?  I can only imagine the support room looked something like this: 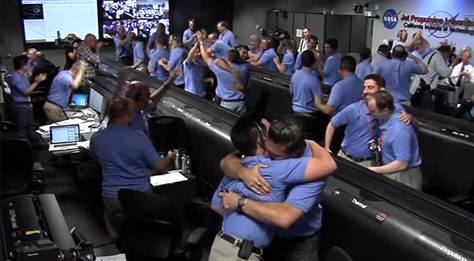