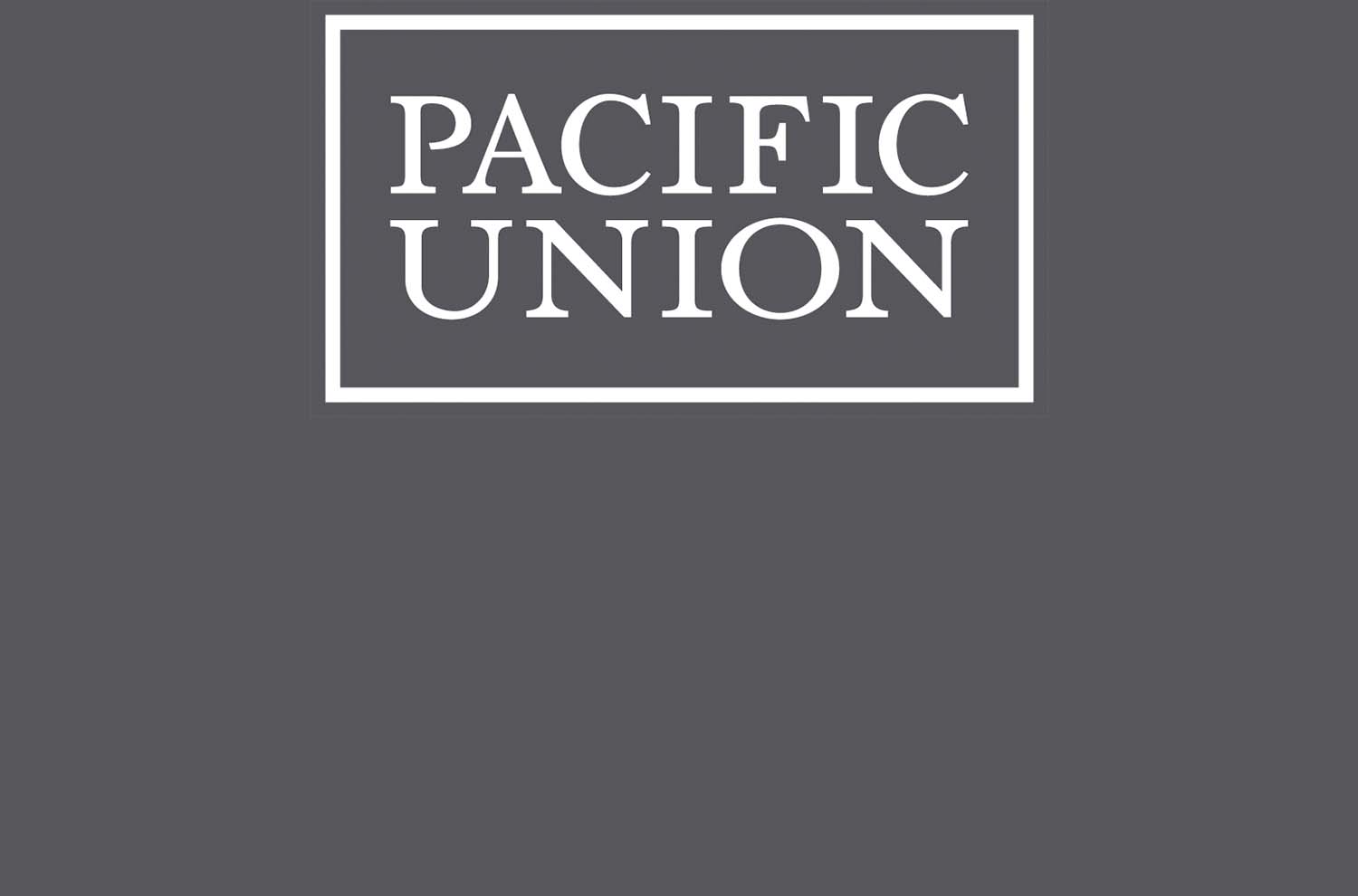 We are proud to share the news that our long-time client, Pacific Union, has climbed the ranks on the 2014 RISMedia's Power Broker and the 2015 REAL Trends 500 lists. To commemorate these recognitions, the following are facts and figures about the now 9th largest brokerage, in the U.S., as measured by sales volume.